Ixora Energy provide sustainable renewable energy for thousands of homes.   They provide a full management and operations service for eight anaerobic digestion renewable energy plants across the South West and East of England.

Frustrated with high call charges, support charges and obsolete hardware, it was time for Ixora to look for an alternative phone system and connectivity solution.  The key drivers for the project were to find a supplier who could improve remote connectivity and enable them to move away from reliance on ISDN2 channels at a central location.  In terms of phone system functionality, Ixora needed features including client software that could interact with desktop and smartphone, user presence indicators and access to a centralised phone book.  IT Manager, Andrew Ambler, started researching for a scalable multisite VoIP solution.

After reading about 3CX Phone System in PC Pro Magazine, he was directed from the 3CX website to South West Platinum Partner, Grapevine Connect.  There was an initial call to discuss requirements, followed with a subsequent meeting at Grapevine’s head office for a demo of the system management capabilities.  Proposals were submitted for a 3CX cloud-based solution to support 60 users across multiple sites.

Whilst this was initially a phone system and connectivity project, it soon became clear that the infrastructure hardware also needed updating.  With Cisco hardware in place providing connectivity for the sites and a VPN mesh to connect the legacy Toshiba IP handsets, the IT team were finding this difficult to administer and manage.

Grapevine proposed the installation of 3CX hosted telephone system and Ixora’s own instance of Peplink’s virtualised FusionHub, both of which were hosted in Grapevine’s own private cloud to form a secure private SD-WAN network for voice & data traffic.  Grapevine recommended installing Peplink Balance routers at key sites replacing the existing Cisco devices, with a phased rollout of Peplink devices at the remaining remote sites over the next 6-12 months.

Grapevine installed Yealink fixed IP handsets and provisioned 3CX Phone System on smart phones and desktops to allow users to be available more of the time and take calls from any location.  Ixora’s existing numbers were then transferred to SIP so that other sites were not reliant on head office connectivity to enable them to operate – a big plus point for any multisite organisation.

Ixora were able to take their business communications to the next level; helping to improve collaboration, boost productivity, increase mobility and enhance their customer experience.   The 3CX phone system and Peplink data infrastructure are now easier to manage via web portals from a central location, and are cost effective and scalable for future expansion.

Andrew Ambler said “As an organisation that is spread across multiple, widely distributed sites, 3CX and Peplink perfectly meets our needs for an economical and efficient means of keeping everyone connected”.

As an organisation that is spread across multiple, widely distributed sites, 3CX and Peplink perfectly meets our needs for an economical and efficient means of keeping everyone connected. 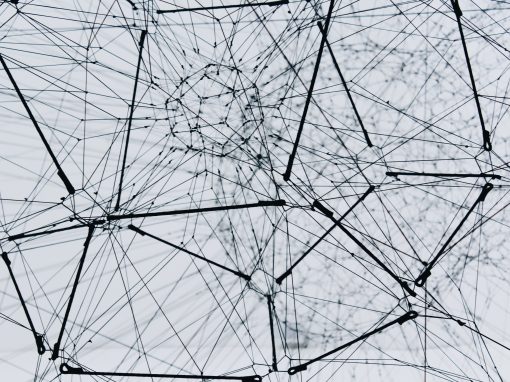 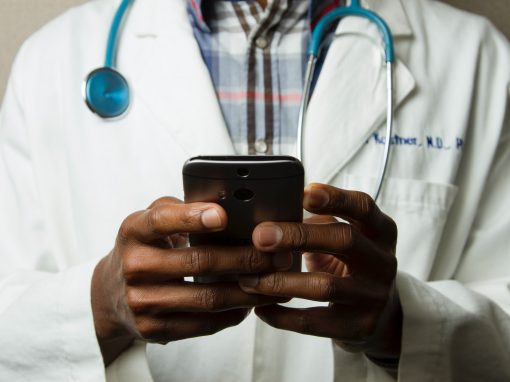 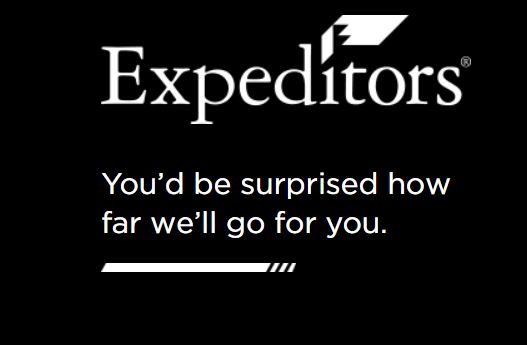 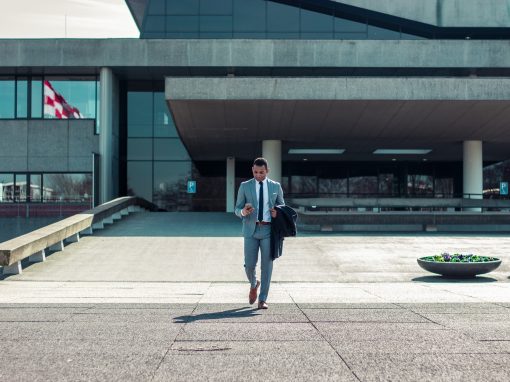 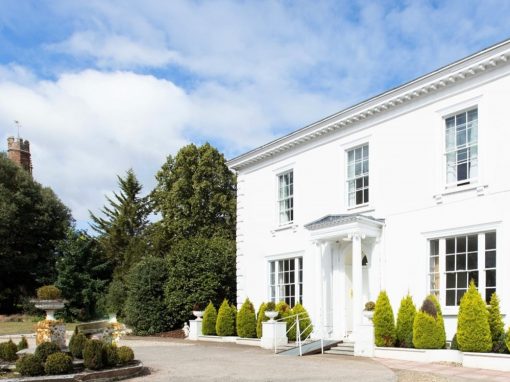 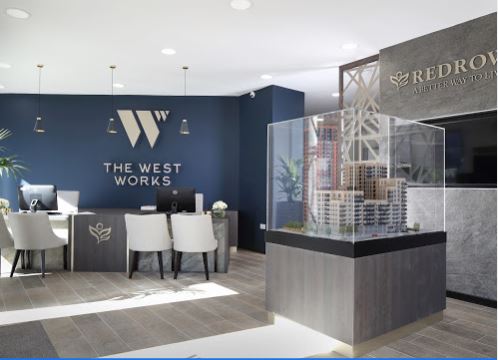 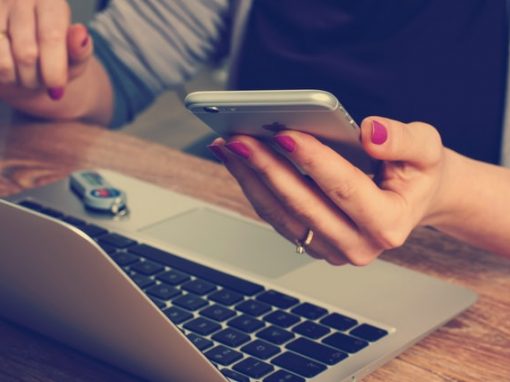 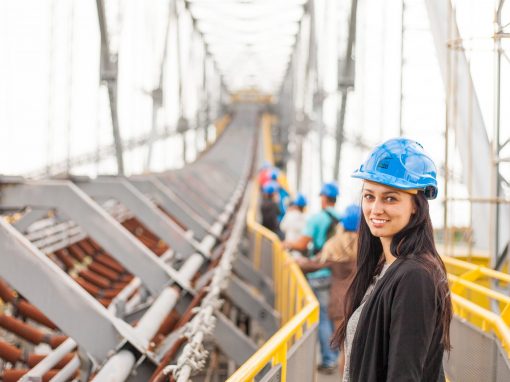 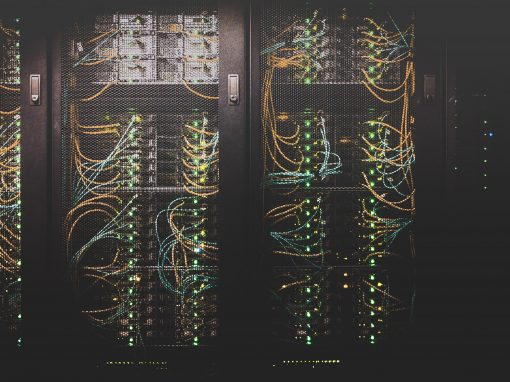 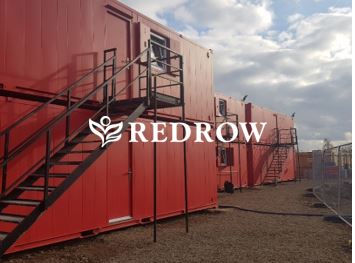 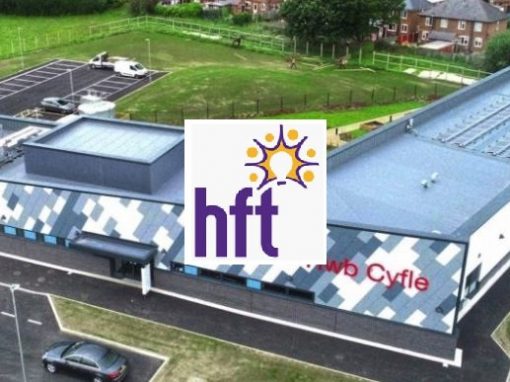 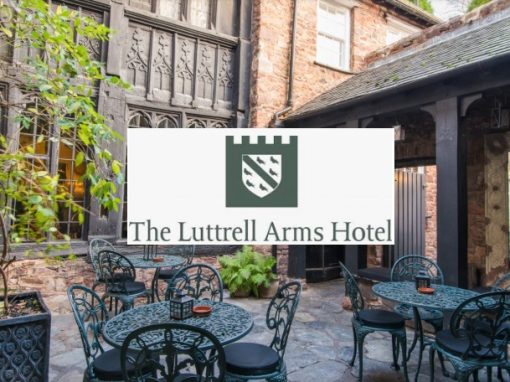 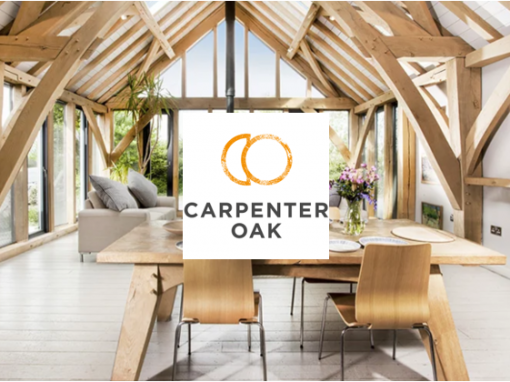 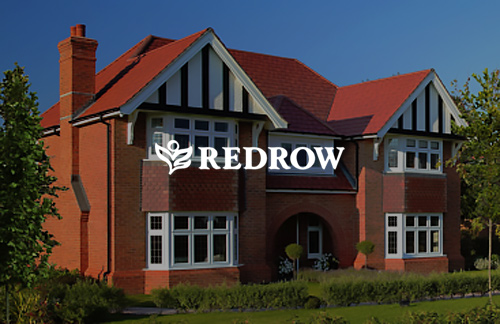 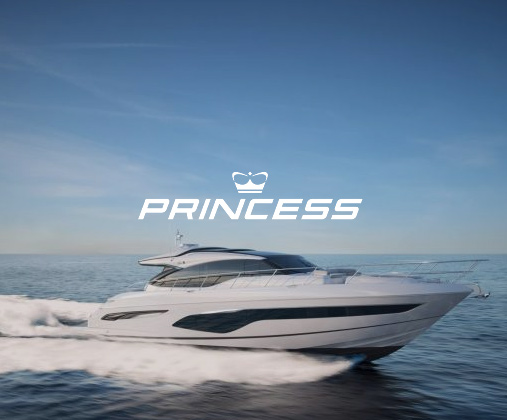 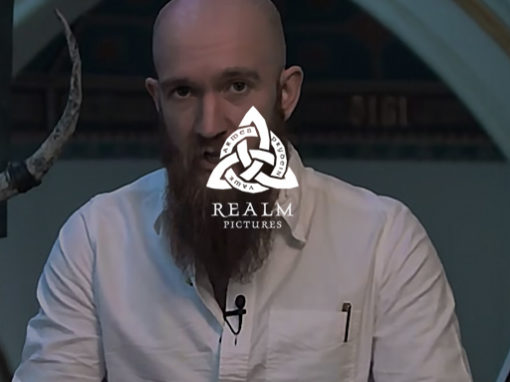 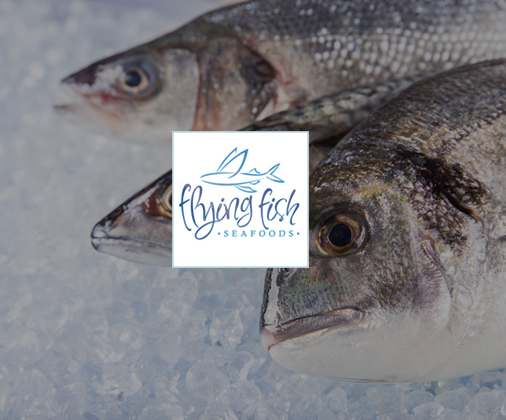 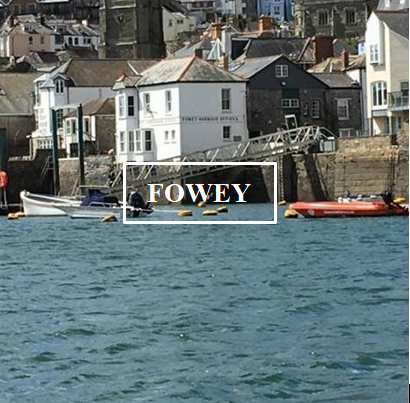 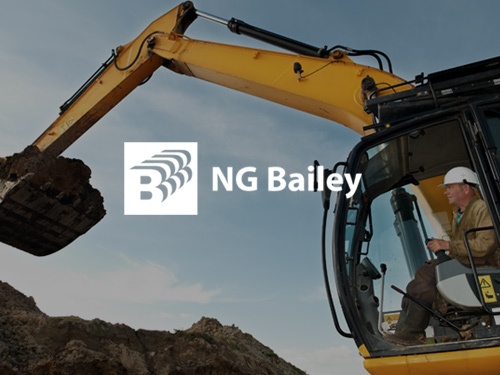 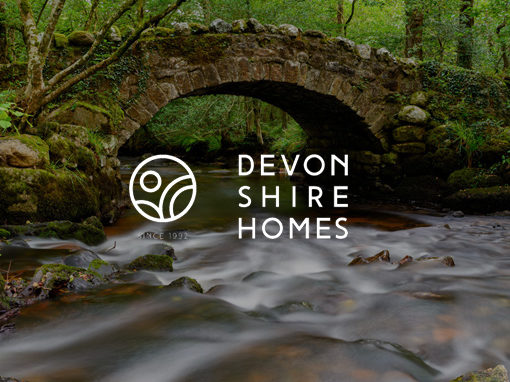 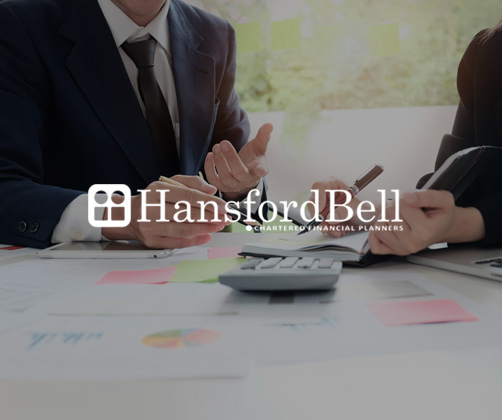